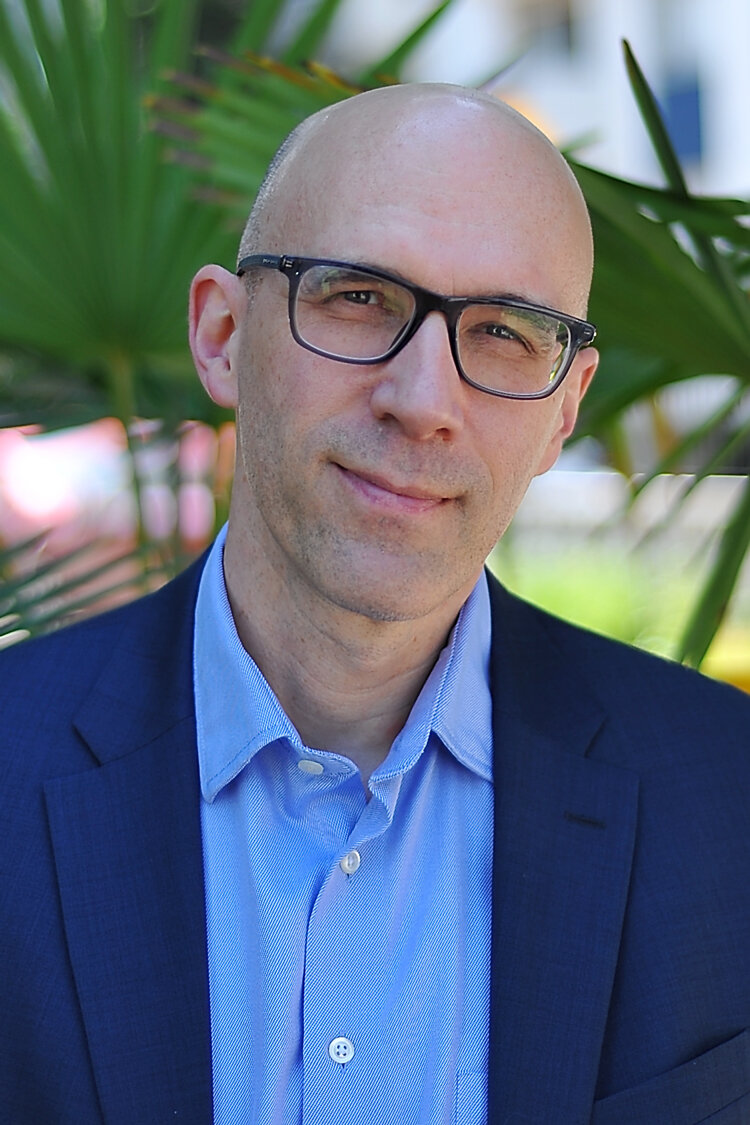 None of what was being reported to me was new. Liara and her colleagues weren’t the first APSA members from her department to report their concerns about this particular senior manager. Over the course of three years, I’d heard from ten of her colleagues, many of whom had either left the University or gone on medical leave, all citing this senior manager’s behaviour towards them as the reason for doing so.

Unfortunately, not a single member of Liara’s department felt comfortable coming forward to file a formal bullying harassment complaint. You might think that filing a formal complaint shouldn’t be necessary. With so many informal complaints all centred on one senior manager, surely this senior manager can’t continue to misbehave over years? Surely, someone with the University would put a stop to this?

Also, unfortunately, SFU relies heavily on formal complaints before it will act decisively in such cases. Even when a formal complaint is made, it can take months or even years for an investigation to be resolved. While we in APSA do everything possible both formally and informally to advocate for, defend and support our members in such circumstances, a senior manager such as the one I’m describing here can remain in their position, quite possibly continuing to behave poorly towards their team.

SFU isn’t the only workplace that has tended to rely on formal bullying and harassment complaints. You may recall the news reports about CBC radio host Jian Ghomeshi and the investigation of his shocking workplace behaviour. In 2015, Janice Rubin, a Toronto lawyer, conducted an investigation to determine how the CBC had failed to provide staff there a workplace “free from disrespectful and abusive behaviour.”

A couple of paragraphs from the Rubin report are highly instructive when thinking about how SFU responds to bullying and harassment reports:

Throughout this investigation, we heard repeatedly from all manner of employees that they would never pursue a formal complaint for fear of reprisal from their co-workers or their managers. This was particularly the case when there was a power or status difference between the employee and the person whose behaviour was a concern.

The reason that Liara and her colleagues didn’t file formal complaints at SFU against their manager was due to “fear of reprisal” (retaliation), especially when they have so much less social power and status than their senior manager. They have good reason to feel this way—their working lives and careers at SFU could be at stake.

While the SFU policy (GP 47) that governs bullying and harassment at SFU does offer some provision for anonymous complaints, it’s very limited. From the procedures that accompany GP 47:

In practice, I’ve been told numerous times by University representatives that APSA members like Liara will just have to file a formal complaint. As if that were easy. As if it might not jeopardize Liara’s career, health and work-life at this university. As if the very requirement to put your name to a written complaint wasn’t itself a hurdle to stopping bullying and harassment at SFU.

And so, tragically, the senior manager that Liara and her colleagues reported to us remains leading their team to this day. To be fair to the University, many SFU representatives we’ve worked with also feel that how bullying and harassment issues are resolved here needs vast improvement.

There is a ray of light in all this.

SFU is revisiting GP 47 and its procedures and working on alternatives to better help those facing bullying and harassment in the workplace. You may have heard, for example, that the University has hired an anti-bullying specialist for the Bullying and Harassment Central Hub. APSA, of course, will continue to press for a more effective policy and a far more effective implementation of that policy.

Maybe, just maybe, situations like Liara’s don’t have to happen at a university in the twenty-first century.